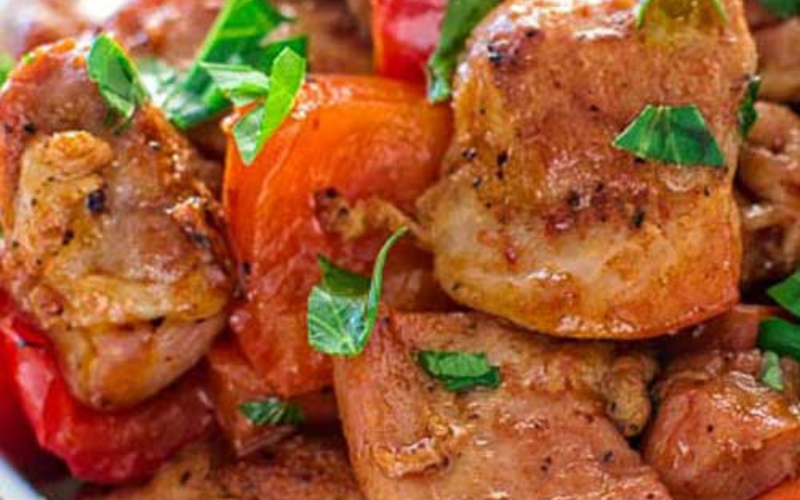 London Broil, pounded and breaded in a flavorful whole grain breading and cooked to a medium-rare. This Country Fried Steak with Read more 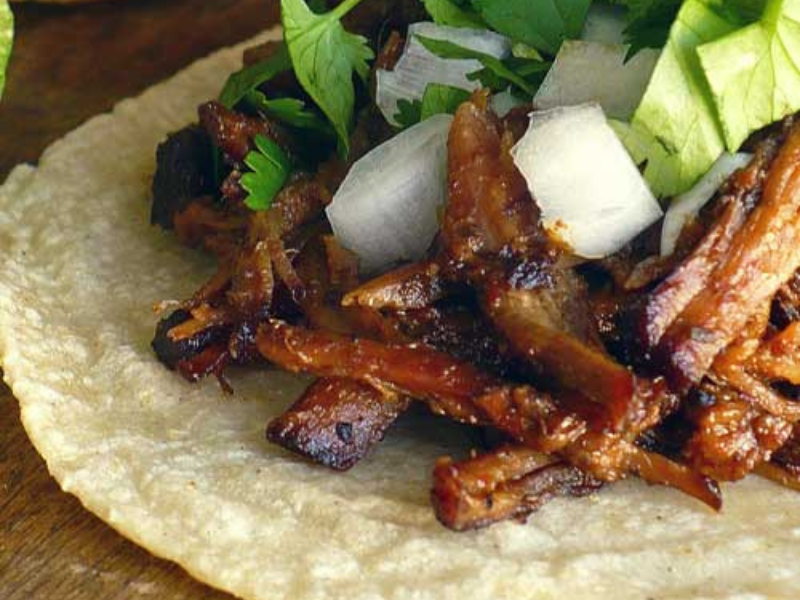 Not many things are better than a slow-roasted barbacoa recipe. While it’s delicious as an entree itself, we prefer eating it as Tacos De Read more 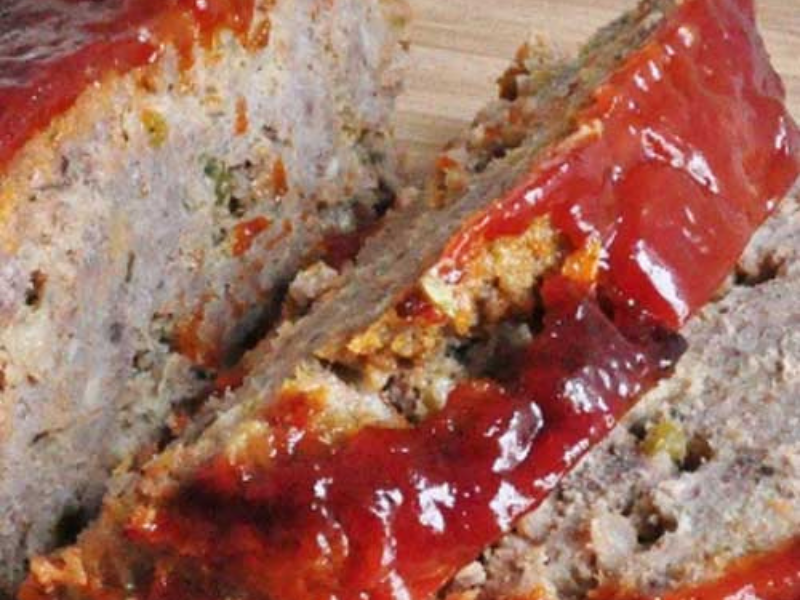 Recipe for Little B’s Meatloaf – This is a very easy and no fail recipe for meatloaf. It won’t take Read more 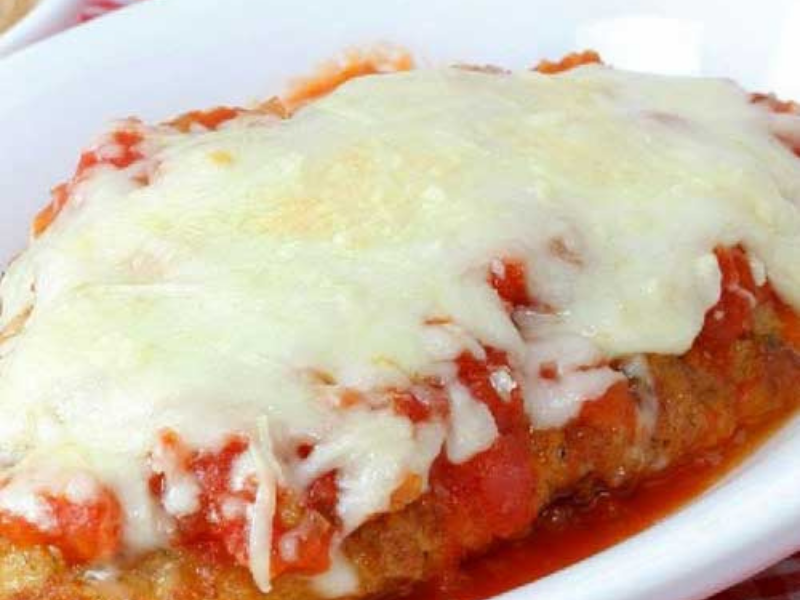 This Skillet Parmesan Chicken is real comfort food. A family favorite. If you can, buy the fresh mozzarella. You won’t believe Read more