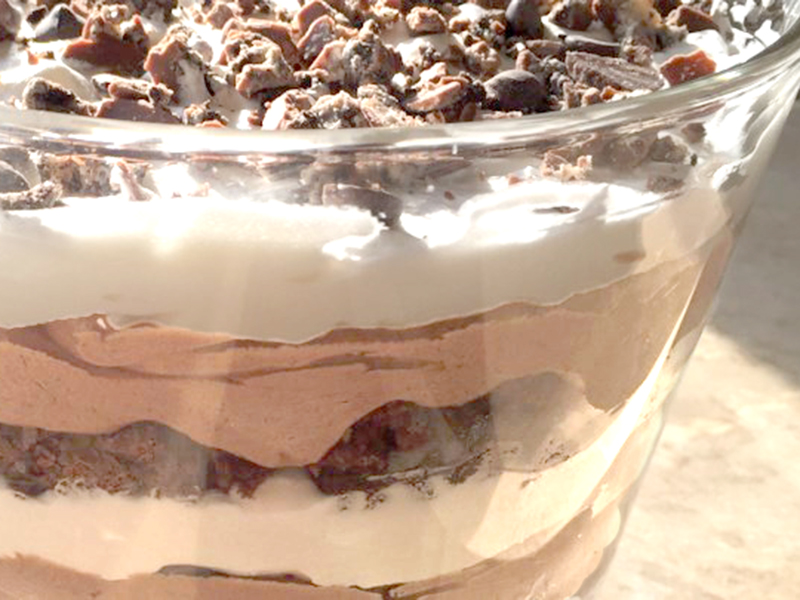 This rich and delicious Chocolate Brownie Trifle recipe is so good! Easy to assemble, it will satisfy all your chocolate cravings. It features rich, chocolate pudding and chocolate brownies.

According to package directions, prepare the brownies. Cool completely. Into thirds, split the prepared brownies. Into little squares, cut one third and set aside. Crumble the rest 2 thirds, but keep separate for the layers. According to package directions, mix instant pudding mix using only 2 cups milk. Into prepared pudding, carefully fold in half of the cool whip.

Into the bottom of a trifle dish, layer a third of the crumbled brownie. Next layer over the brownie, half of the pudding mixture. Then, over the pudding mixture, layer half of the remaining cool whip. One more repeat the layers. With little brownie squares, top the middle of the trifle. With vegetable peeler, over the top of the trifle, you can peel chocolate shavings. Refrigerate until ready to serve. 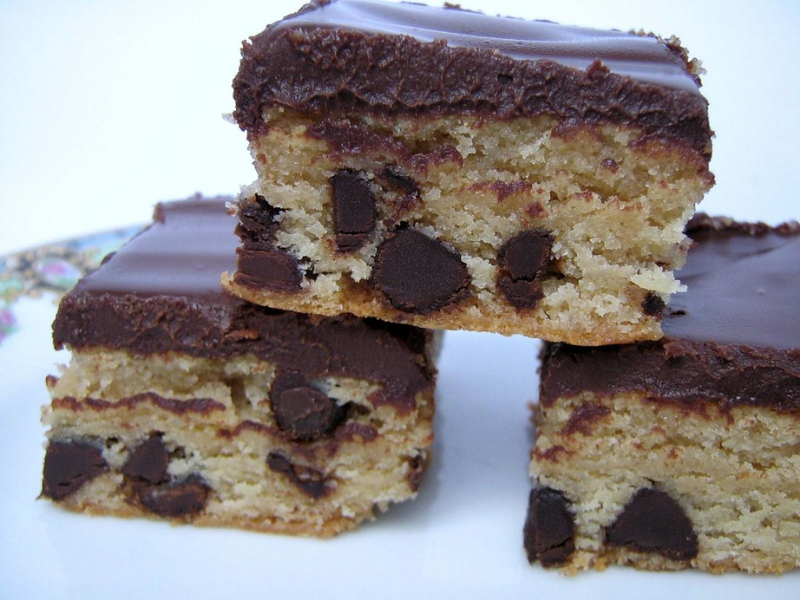 Chocolate and peanut butter, two flavors that are meant to go together. And what better way to combine them than Read more 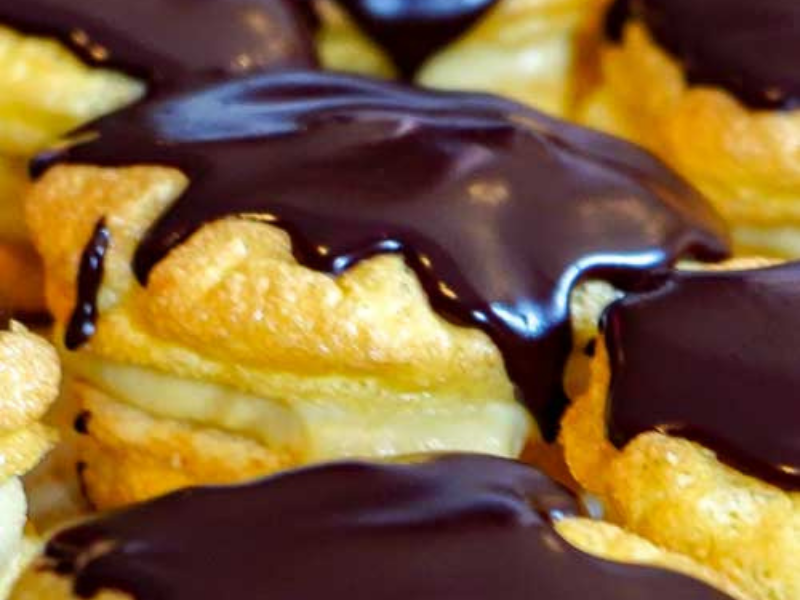 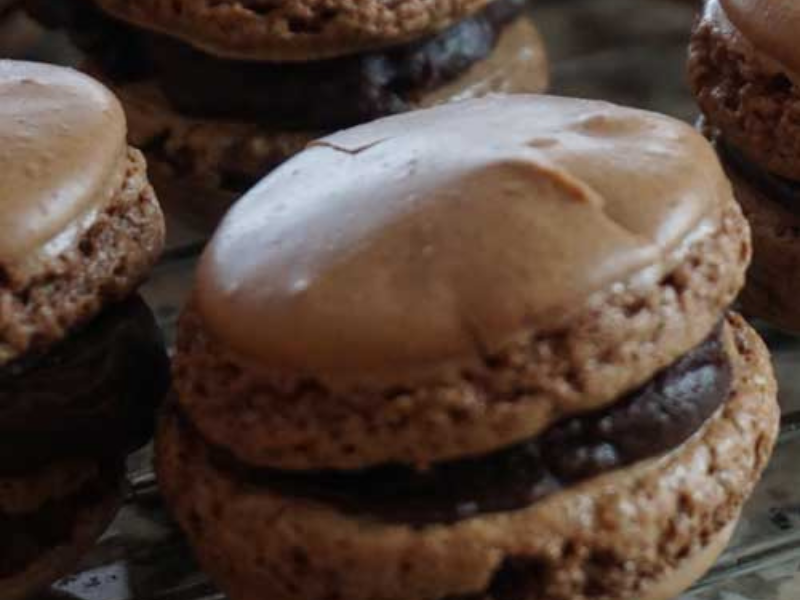 Whip up a batch of these French Chocolate Macarons and pretend that you are taking a trip to Paris. You Read more