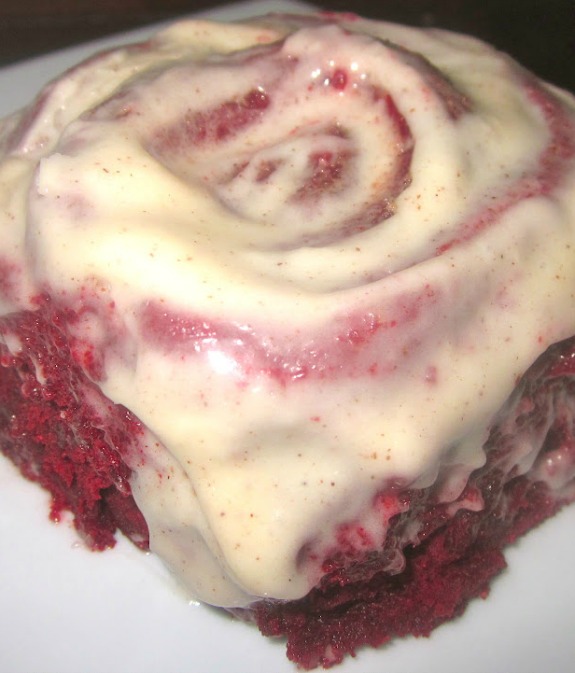 Here’s an early Valentine’s Day for all you lovers out there… Red Hot Velvet Cinnamon Rolls with Cinnamon-Cream Cheese Frosting!!

For the Cinnamon Rolls: 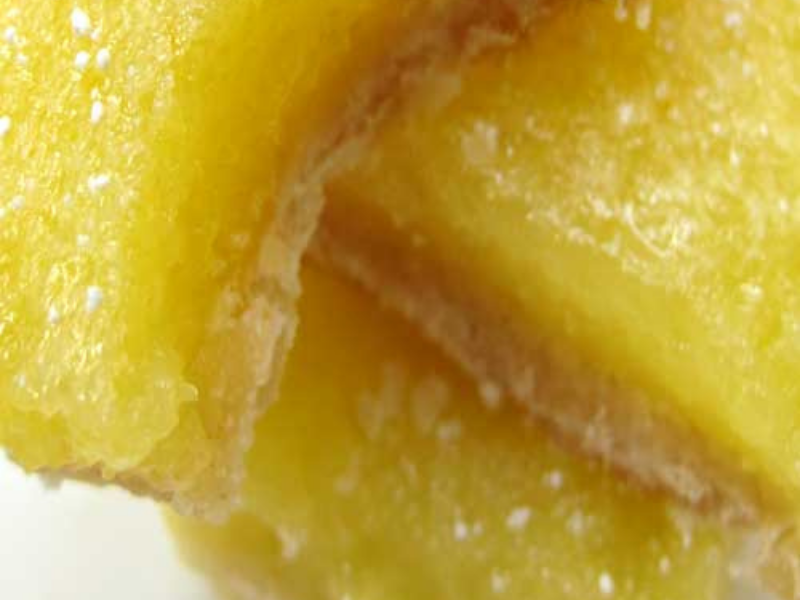 These Guiltless Lemon Bars were so light and tasty with a great flaky shortbread crust! They are also pretty easy Read more 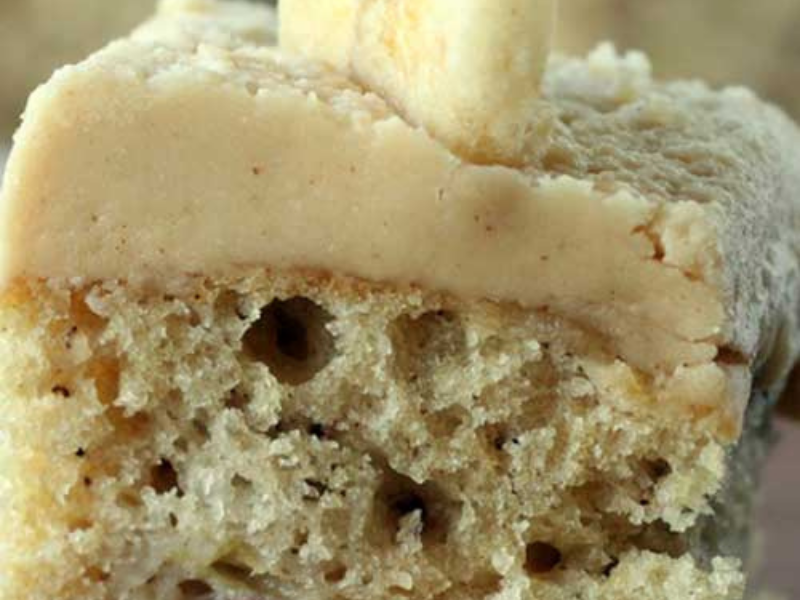 These frosted banana bars did not disappoint! And with your choice of two different frosting, they are just THAT much Read more 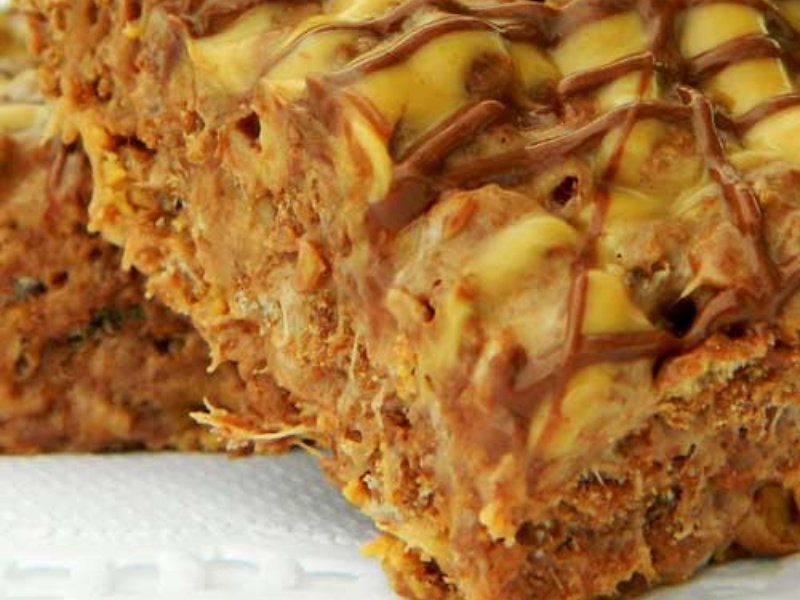 If you like key lime pie, you will love this Key Lime Pie Ice Cream recipe. It literally tastes like Read more