Recipe for Pumpkin Yeast Bread – At our house this pumpkin bread tends to just disappear, and while it’s baking your house will smell like a cozy autumn afternoon.

by Lily in Kitchen
Category Bread

Ingredients for the bread:

To make the bread:

To make the glaze:

These Chive Biscuits are so easy, and so delicious. Especially when eaten fresh out of the oven.  Make sure you Read more 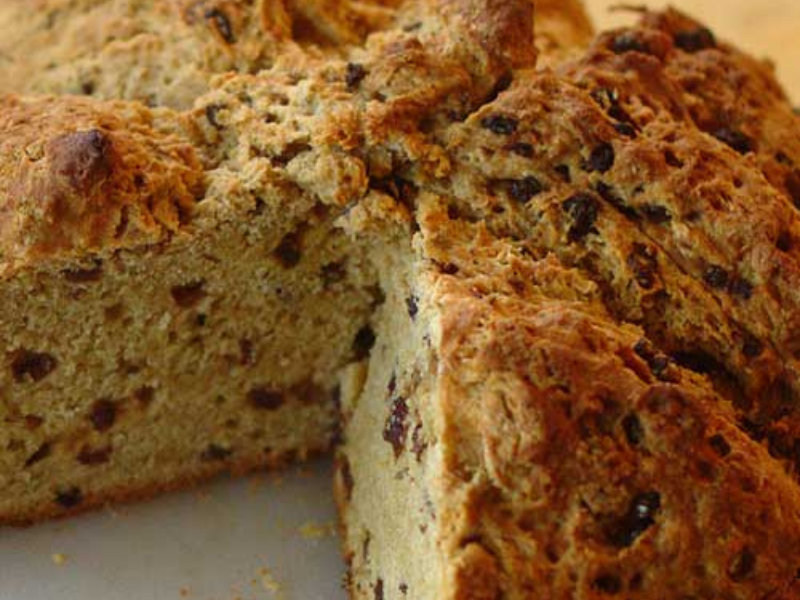 Whether or not you’re Irish, this classic quick Irish Soda Bread recipe brings great taste into your kitchen. 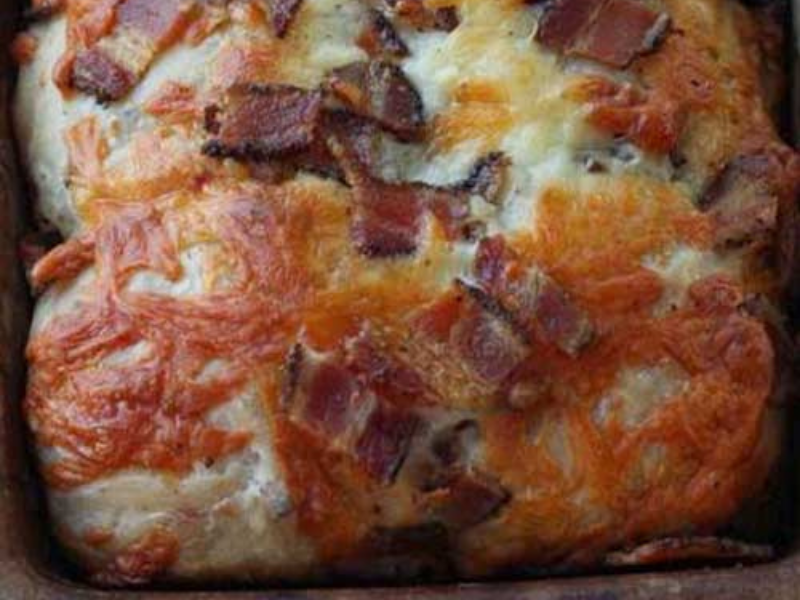 The best bacon cheddar bread you will ever bake! And you know you can’t go wrong with bacon, cheese, and Read more 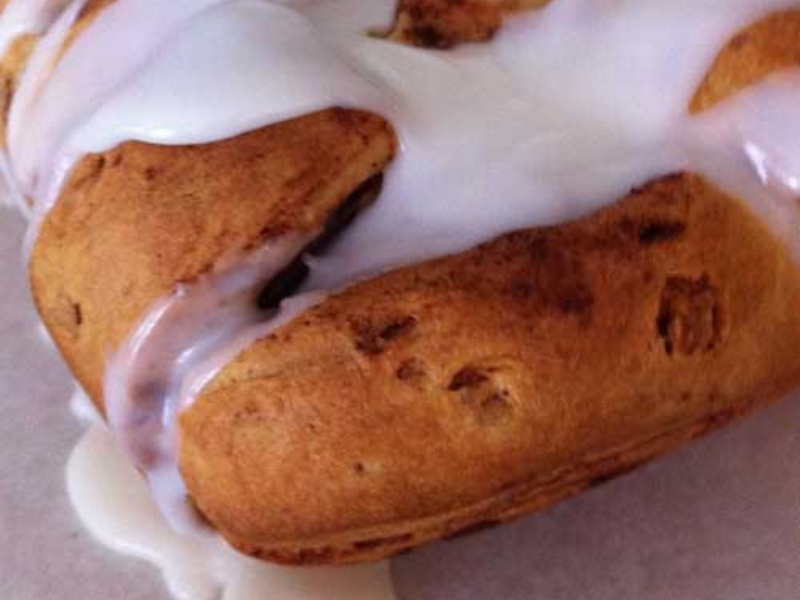