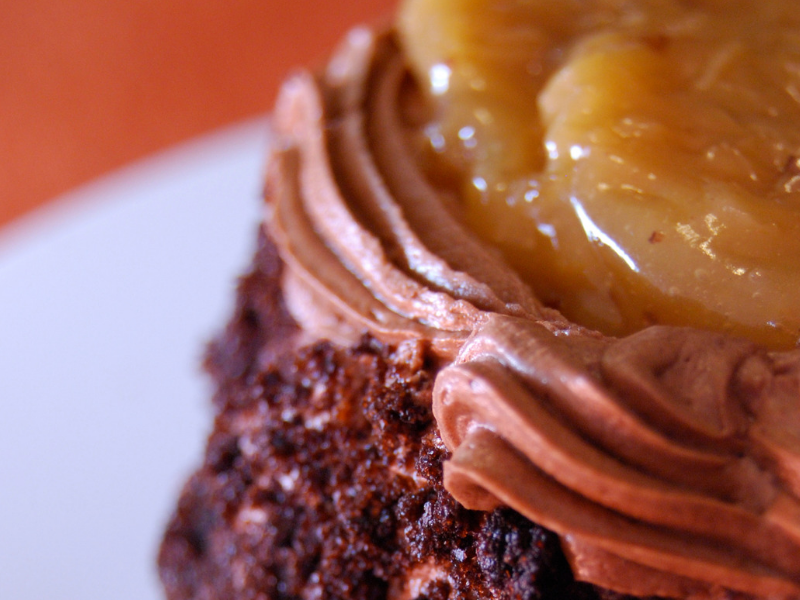 It owes its name to an American chocolate maker named Sam German, who developed a formulation of dark baking chocolate that came to be used in the cake recipe. Sweet baking chocolate is traditionally used for the chocolate flavor in the actual cake, but few recipes call for it today. The filling and/or topping is a caramel made with egg yolks and evaporated milk; once the caramel is cooked, coconut and pecans are stirred in.Occasionally, a chocolate frosting is spread on the sides of the cake and piped around the circumference of the layers to hold in the filling. Maraschino cherries are occasionally added as a garnish.

Dust with flour and tap out any excess. Set aside. In a medium heat-proof bowl, pour boiling water over German’s Chocolate. Stir until smooth and set aside. In another medium bowl, combine flour, cocoa, baking soda, and salt.

Set aside. In a large bowl, using a mixer set on medium-high speed, beat sugar and butter until very light, 1 to 2 minutes. Add egg yolks, one at a time, until well incorporated. Reduce mixer speed to low and add chocolate mixture and vanilla. Add flour mixture by thirds, alternating with buttermilk and ending with dry ingredients. Thoroughly clean mixer beaters. In a medium bowl, beat egg whites to soft peaks. Use a rubber spatula to gently stir a half cup beaten whites into batter. Fold remaining whites into batter.

Bake cake: Divide batter equally between pans and spread evenly. Bake on middle rack of oven until a tester inserted in center of each cake layer comes out clean, 30 to 35 minutes. Cool in pans on a wire rack for 15 minutes. Use a knife to loosen cake from sides of pan and invert onto wire rack to cool completely.

Finish cake: Place 1 layer on a cake plate and top with 1/3 of our Coconut-Pecan Filling. Repeat with second and third layers and remaining filling.

Serve or store in an airtight container at room temperature.

In a medium saucepan, combine the sugar, milk, butter, egg yolks, and vanilla. Cook over medium heat, stirring constantly, until thickened, about 10 minutes.

Stir in coconut and pecans. Transfer to a bowl and, stirring occasionally, allow to cool to room temperature before frosting the cake. 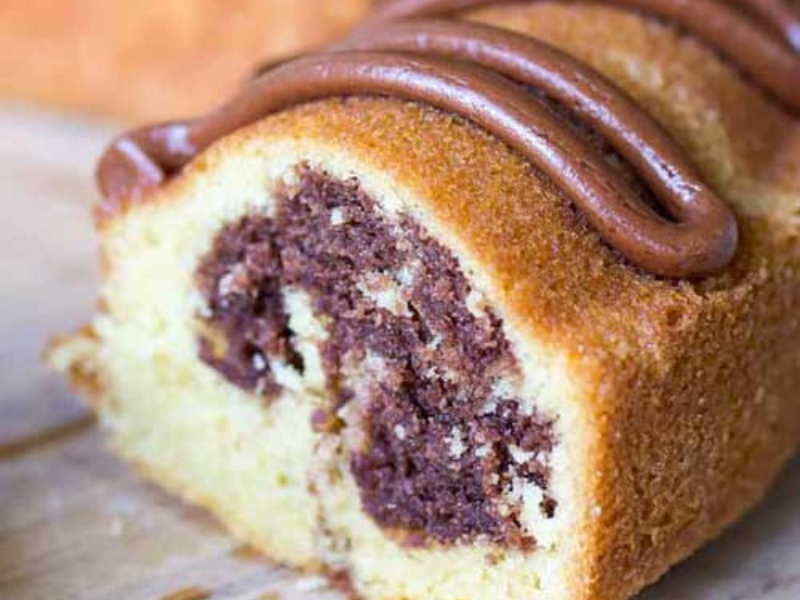 This homemade marble pound cake is a great, dense, made-from-scratch cake that will take care of both your, and your Read more 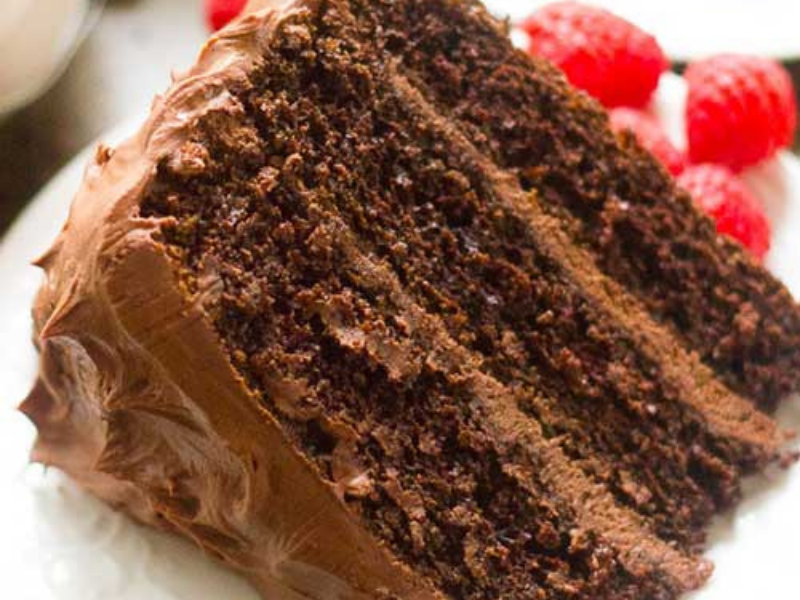 This Chocolate Mocha Layer Cake is without a doubt, this is the best chocolate cake I’ve ever made! It is Read more 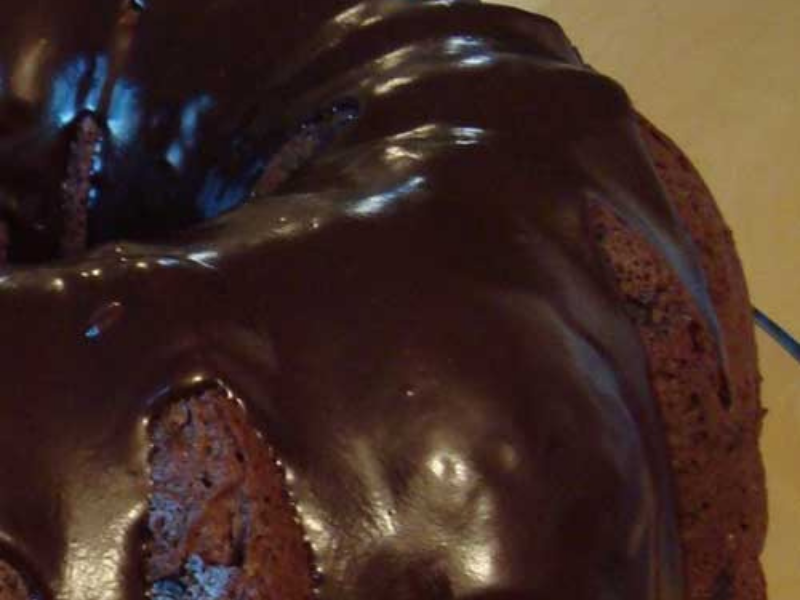 I am not gonna lie to you, this Chocolate Lover’s Dream Cake is one of the best desserts I have Read more 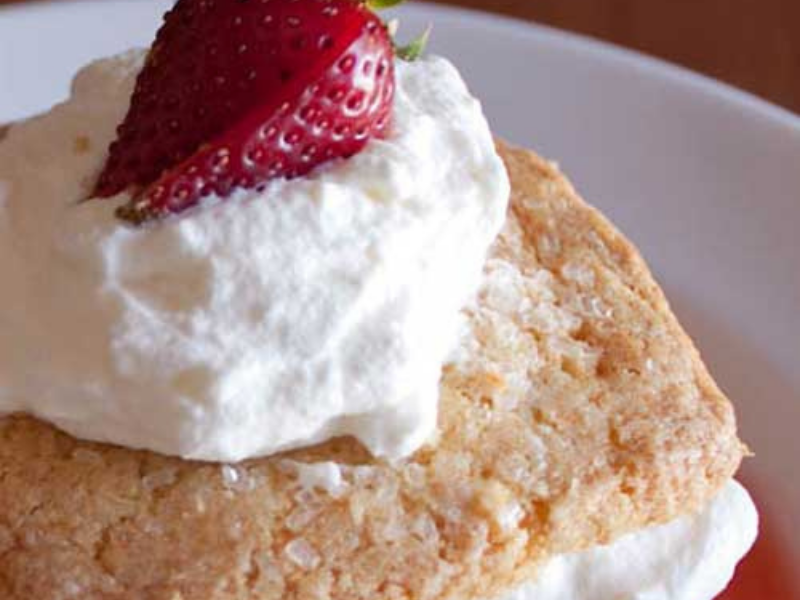 If you have a pint or two of strawberries sitting on your counter and wonder what to do with them, Read more