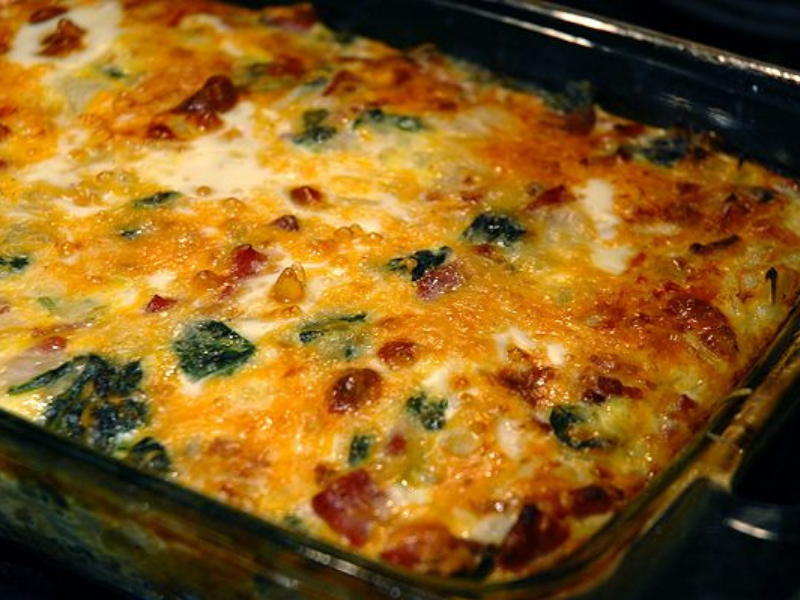 Recipe for Egg Ham and Spinach Hashbrown Casserole – Let us not forget, though, the mighty breakfast casserole! So many things you can add, and all delicious.

If using frozen hash browns, cook according to package instructions. If using fresh potatoes, peel, wash, and grate potatoes. Add olive oil to a large skillet over med-high heat. Place grated potatoes in an even layer in skillet.

Cook until browned on one side, then flip and cook on the remaining side until golden brown. Season with salt and pepper. Place hashbrowns in a sprayed 3 quart, rectangle baking dish. Return skillet to heat.

Turn heat down to medium. Add onion and garlic, and saute for 3 minutes. Add spinach and ham, and continue cooking until spinach wilts. Remove from heat.

In a bowl, whisk the eggs and milk (or cream) together. Season with salt and pepper, then slowly pour the egg mixture over the casserole so that everything is evenly covered.

Bake, uncovered, for 45 minutes, or until top is golden brown, and the egg is completely cooked. Let cool 5 – 10 minutes before cutting and serving.

Recipe and Photo: The Joyful Kitchen 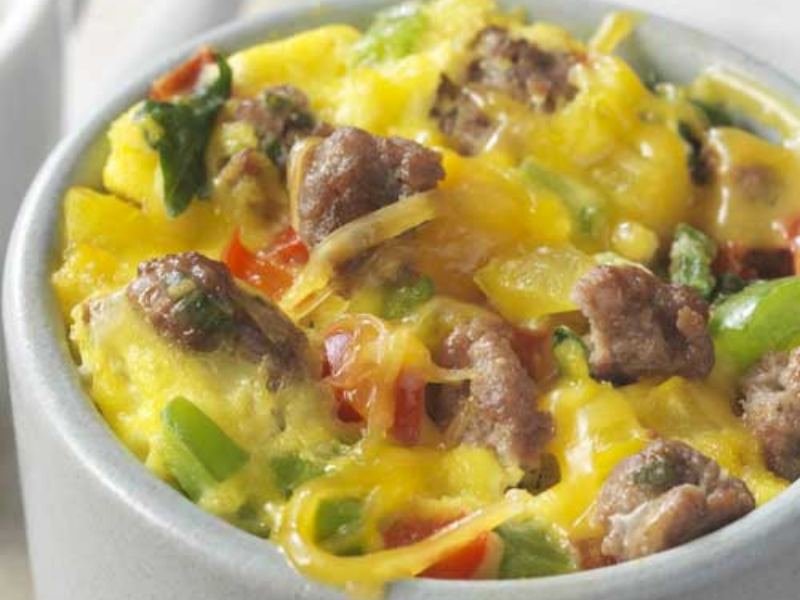 Looking for a quick and easy breakfast to start your day off right? These Sausage and Egg Breakfast Mugs are Read more 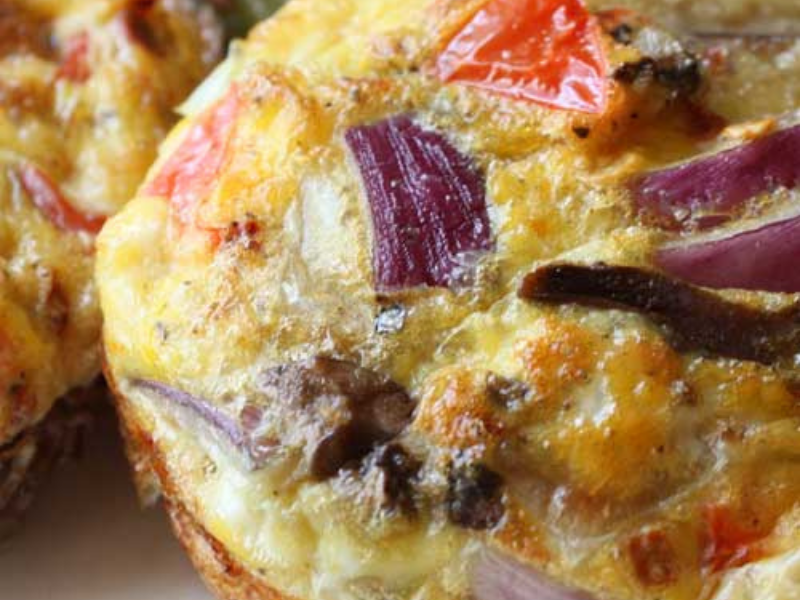 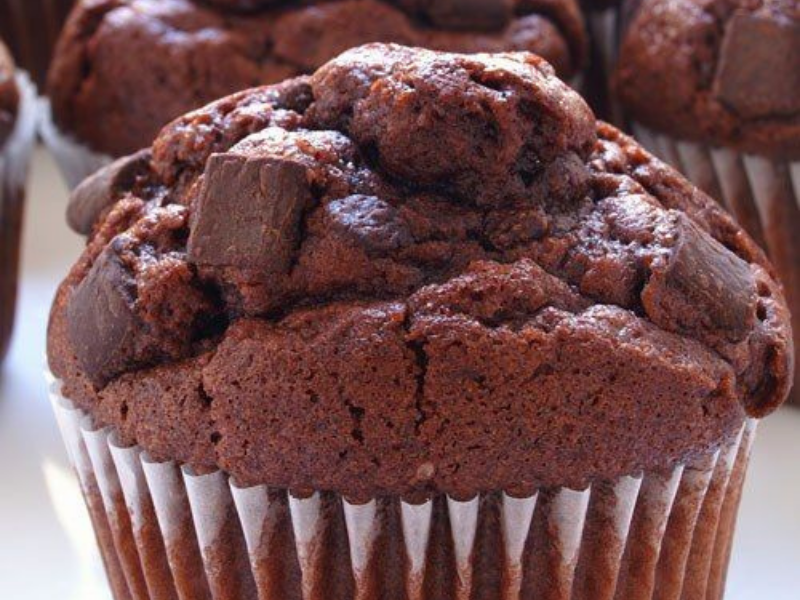 A delicious chocolate chunk muffin mix for when the chocolate chips just won’t cut it. An easy to make recipe Read more

These amazing Chocolate Chip Belgian Waffles are more like a decadent dessert than anything else. Incredibly quick and simple to Read more