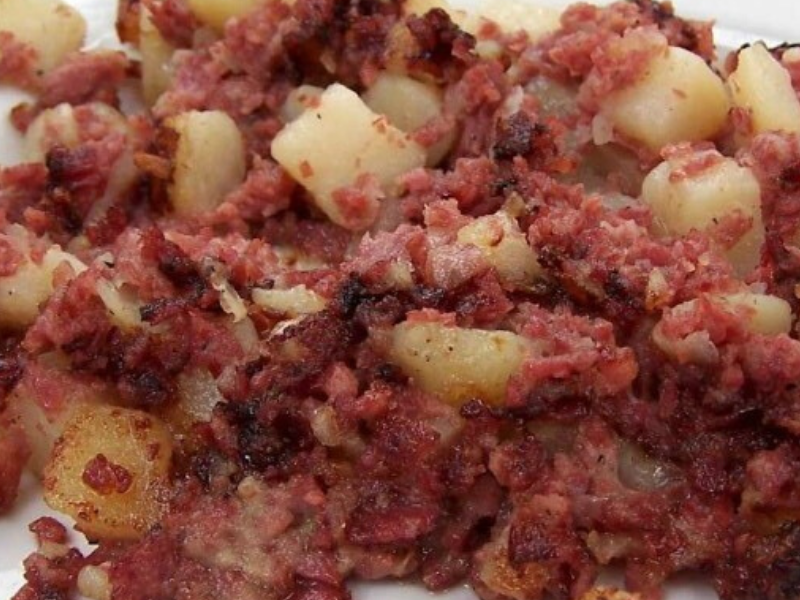 Hash is a dish consisting of diced meat, potatoes, and spices that are mixed together and then cooked either alone or with other ingredients such as onions. The name is derived from the French verb hacher (to chop).

In many locations, hash is served primarily as a breakfast food on restaurant menus and as home cuisine, often served with eggs and toast (or biscuits), and occasionally fried potatoes (hash browns, home fries, etc.). The dish may also use corned beef or roast beef.

Corned beef hash became especially popular in some countries during and after World War II as rationing limited the availability of fresh meat.

Hash has recently made a comeback as more than just a dish for leftovers or breakfasts of last resort. High-end restaurants now offer sophisticated hashes and the first cookbook dedicated exclusively to a wide variety of hashes was self-published in 2012.

Now, with the history lesson out of the way; we bring your our corned beef hash recipe.

by Lily in Kitchen
Category Dinner 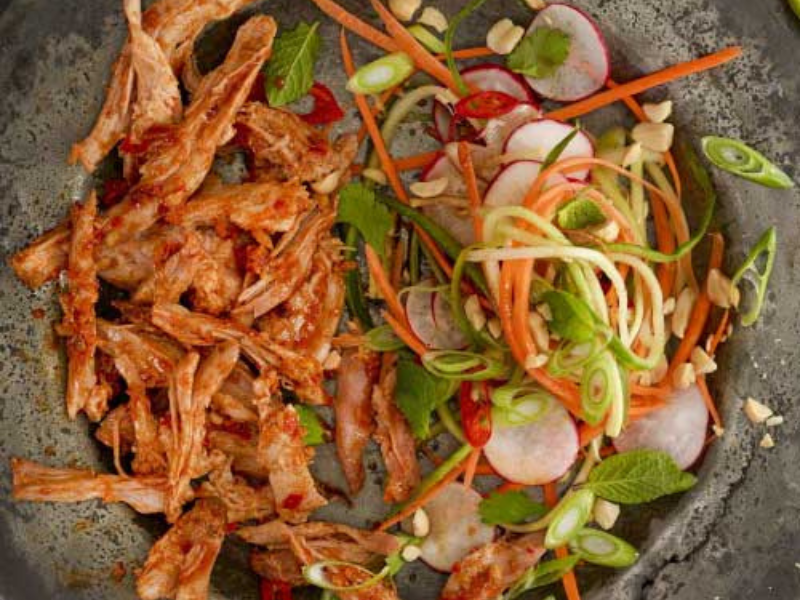 Delicious shredded pork with a Thai flavor you will not be able to stop eating. This Thai Pulled Pork With Read more

This Roasted Butternut Squash With Sausage Stuffing recipe is pure comfort food! It is also a complete low-carb, gluten-free and Read more 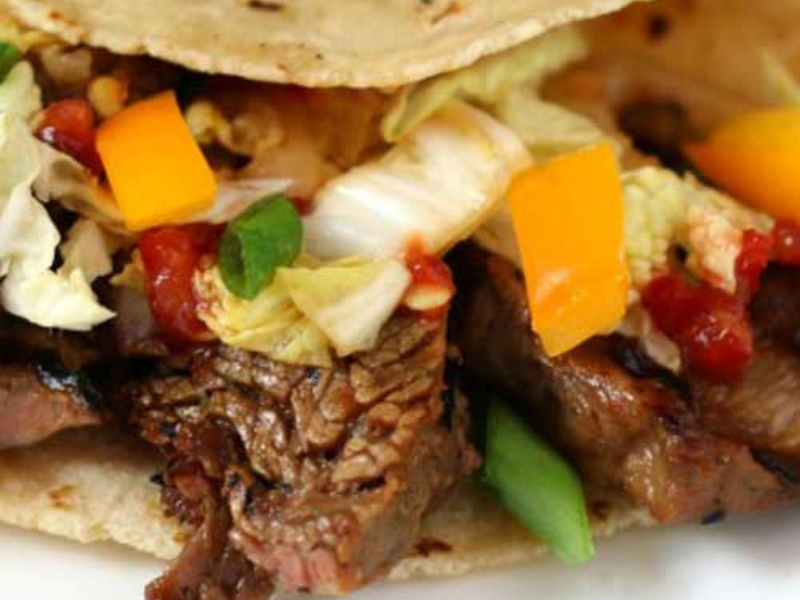 These Korean Style Beef Tacos are the perfect sweet and sour, tasty, speedy dinner to delight your taste buds any Read more 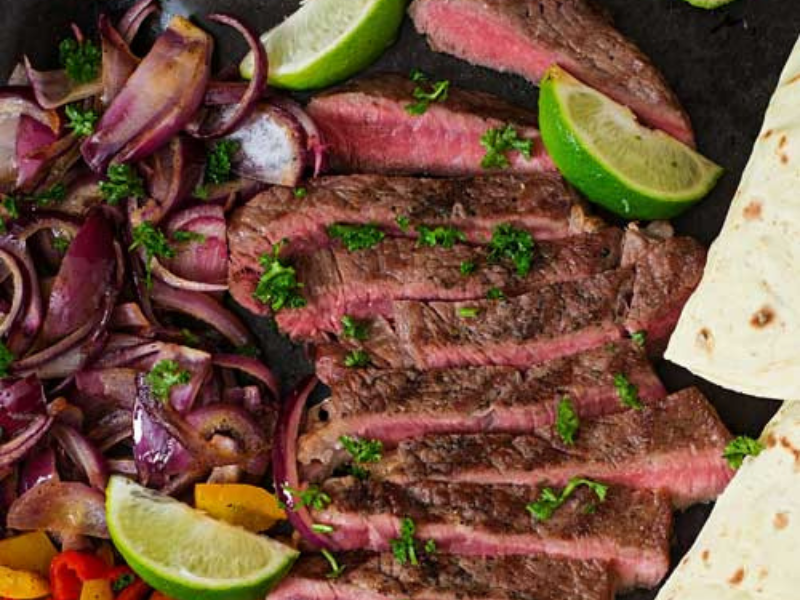 Enjoy your own Tex-Mex feast at home with this super-easy recipe for Margarita Steak Fajitas! Tequila and fresh lime juice Read more