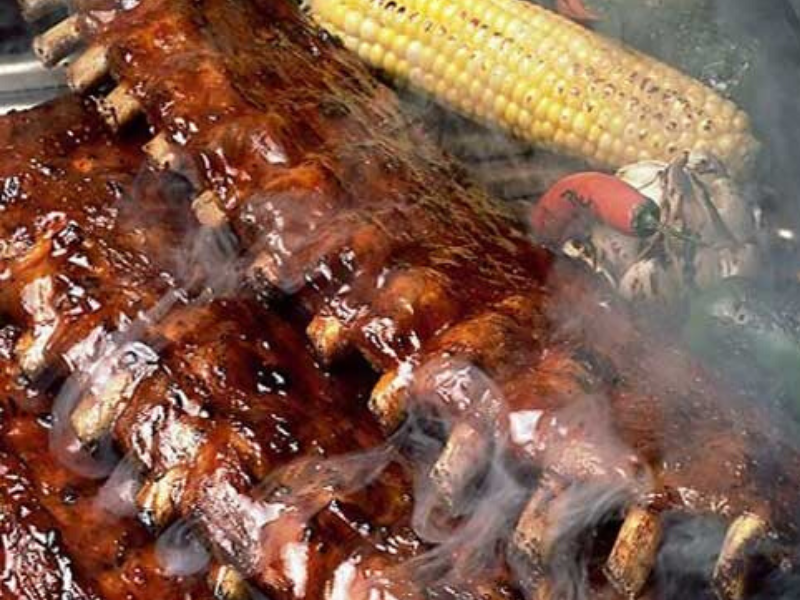 by Lily in Kitchen
Category Dinner
This is the ONLY rib recipe you will ever need. These Coca Cola BBQ Ribs are sticky and sweet. Absolute perfection in my book!
Persons
6
Prep Time
20 minutes
Cook Time
1 hour
Total Time
1 hour, 20 minutes

Sauce can be made up to 5 days ahead and stored in the refrigerator in an air-tight container. 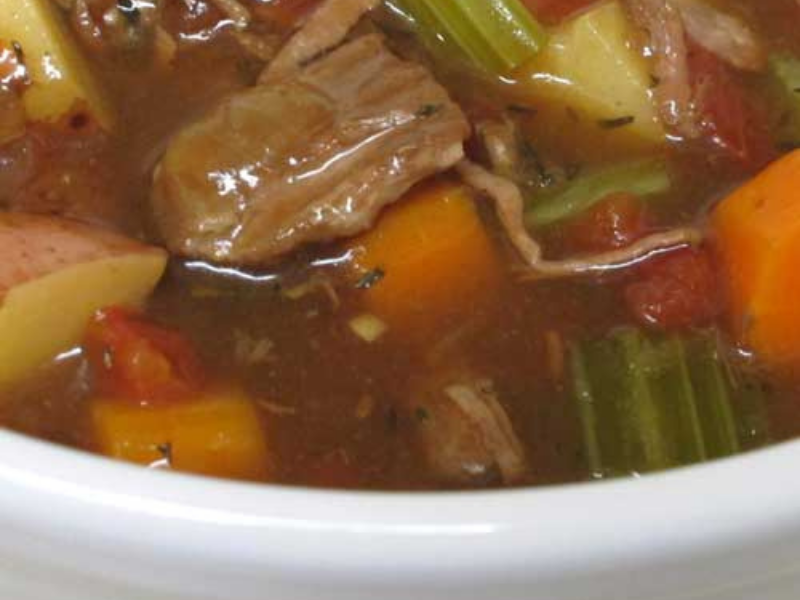 This is a very basic Old-Fashioned Beef Stew. It’s easy, delicious and inexpensive to make. While there are hundreds of Read more 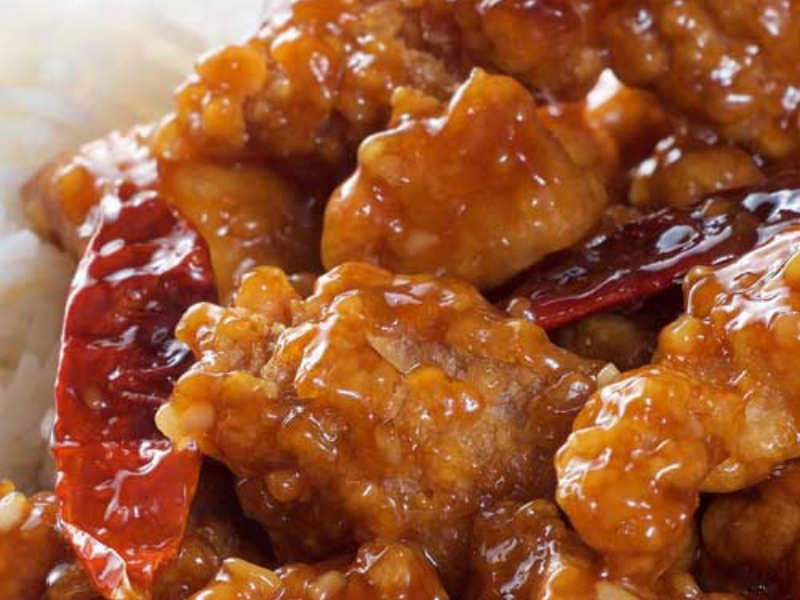 This recipe for General Tso’s Chicken has an extra-crisp coating that doesn’t get soggy; even when coated in a glossy sauce Read more 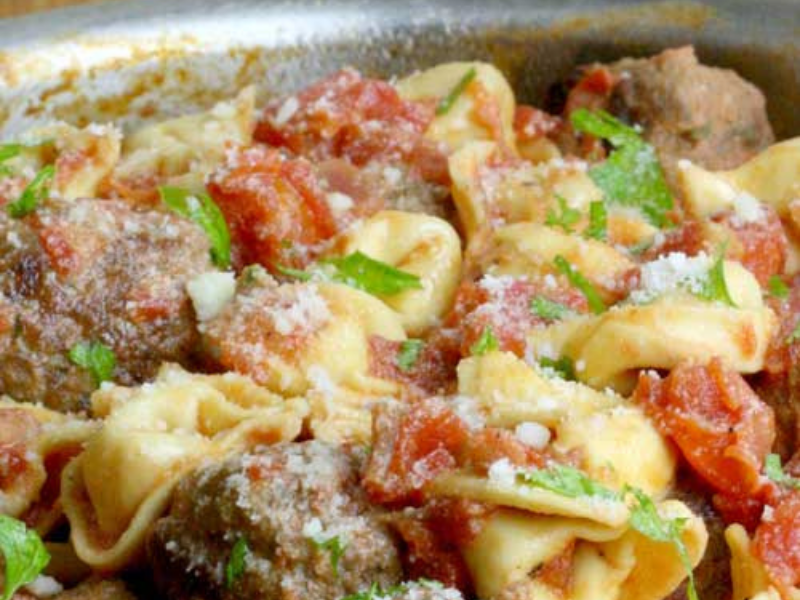 This Skillet Tortellini & Meatballs comes together all in one skillet, has great fresh flavor thanks to a quick and easy Read more 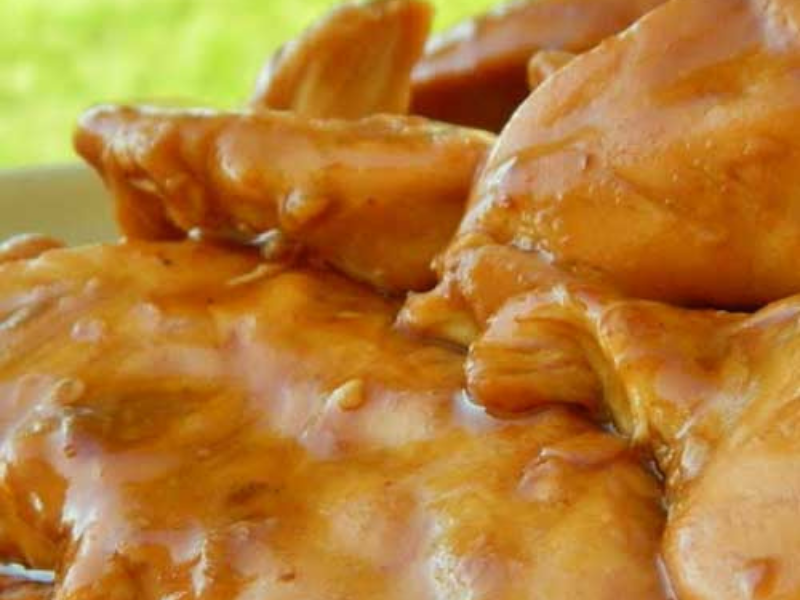 This Crockpot BBQ Chicken is another great recipe in my collection of family favorite crockpot dinners. It’s been pretty eventful around here.  Read more