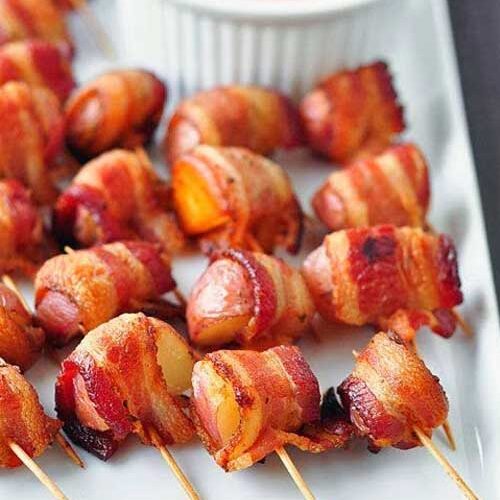 Recipe for Bacon-Wrapped Potato Bites with Spicy Sour Cream Dipping Sauce – I know the basic rules that make perfect appetizers #1 they call for BACON, because you can’t go wrong with anything wrapped in bacon #2 dip them in sour cream. That would make these perfect!

by Lily in Kitchen
Category Appetizers 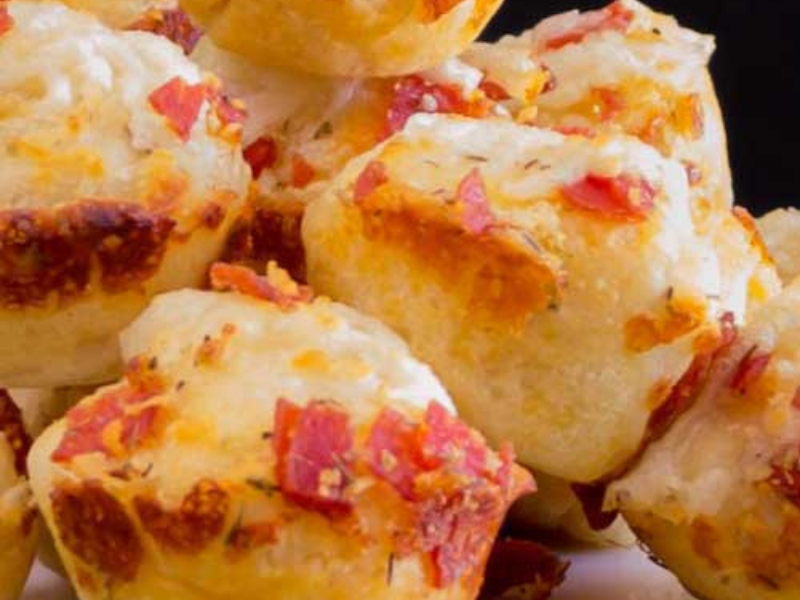 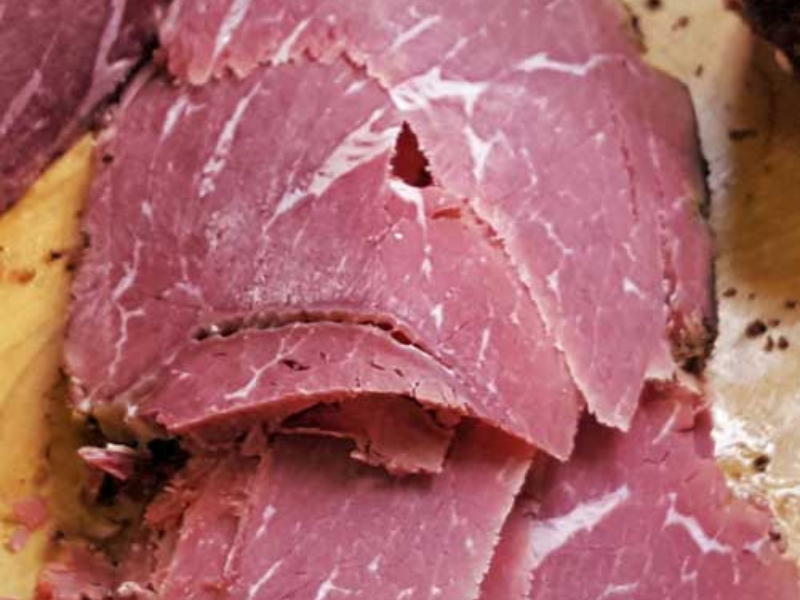 If you want the punch of a spicy, intensely aromatic pastrami, then this homemade pastrami recipe will have you smiling Read more 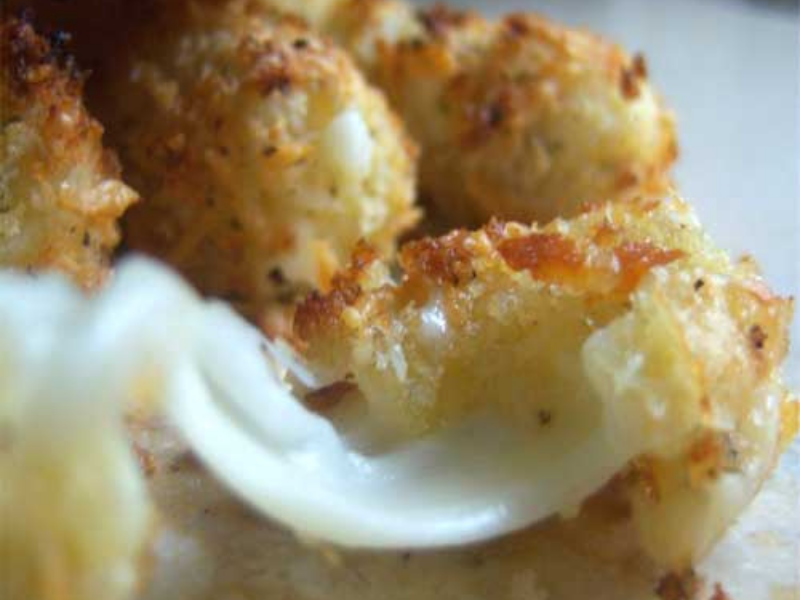 Both children and adults enjoy this Bacon Cheddar Party Dip. It’s so quick and easy to prepare. Perfect for special Read more