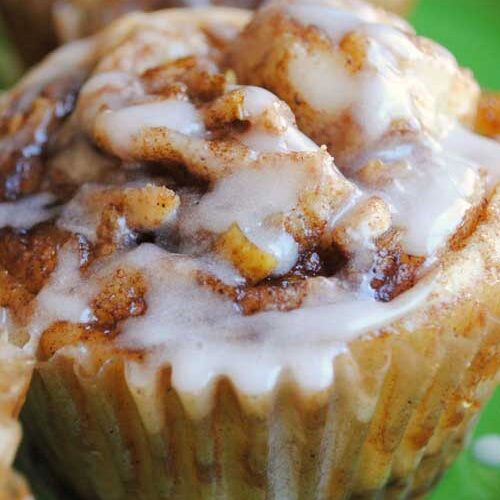 These Apple Cinnamon Roll Cupcakes are ridiculously good… think cinnamon roll without the need for a fork.  They are still a little messy – even with the wrappers, but in a good way.

by Lily in Kitchen
Category Cupcakes

Recipe: Home is Where the Holman’s Are 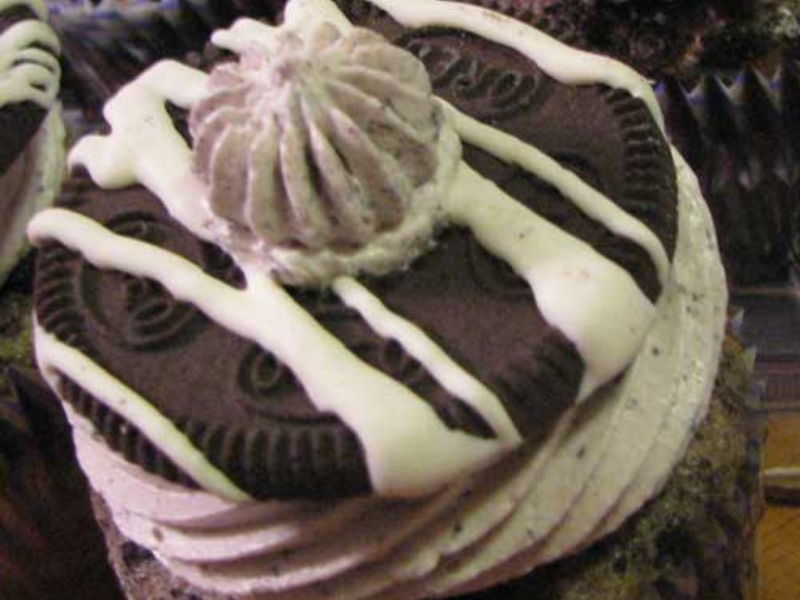 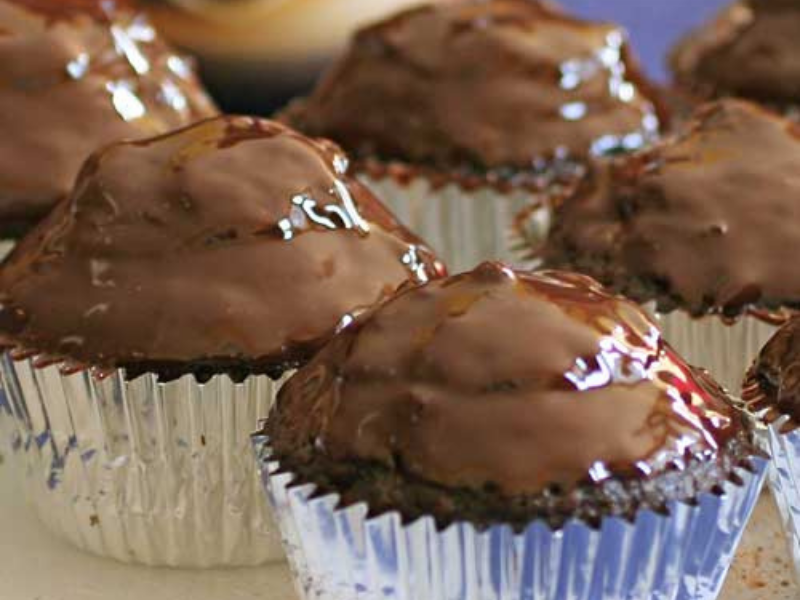 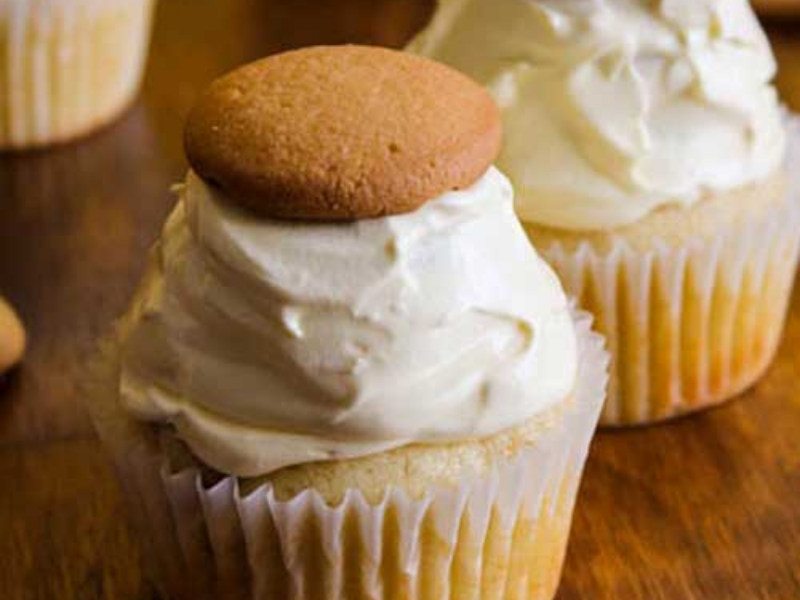 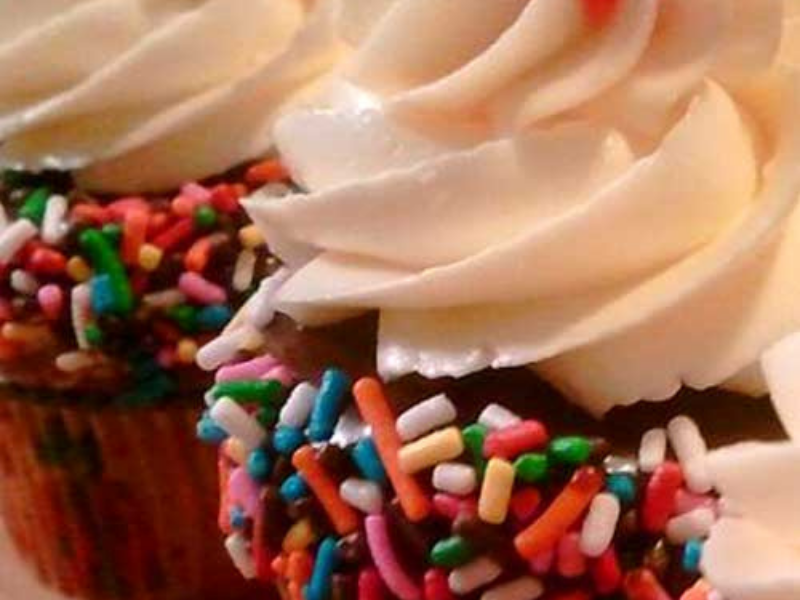